Forex trading is buying and selling currencies in hopes of making profits over a given period of time. Although it is possible to make a profit as a beginner, you are much more likely to learn faster if you have an experienced mentor as your guide. An experienced mentor can coach you on what trading strategies to employ and how to grow as a trader.

What is Forex Trading and How Does It Work?
Forex trading is short for Foreign Exchange trading. When you convert your currency into a differing currency, you are engaging in Forex Trading. In that way, if you have ever visited a foreign country then you have engaged in Forex Trading. The only question is when you returned from your vacation did you lose or make money on the Forex market?

How Much Money Do You Need to Start Forex Trading?
To trade on the stock market, you need $25,000 and while that may seem like an obstacle, it also helps traders make more money per trade if they are successful. The amount of money needed to Forex Trade theoretically is any amount. However, as with almost all forms of trading the more money you start with the easier it is to generate more returns. One general rule that several traders abide by, is not risking more than 1% of their entire account on any trade. Even with an account balance of $1000, you would be trading $10 or less per trade.

Which Currency Pair is the Most Profitable?
The most profitable currency pair to trade is dependent on your own trading philosophy. Let’s take a look at the most popular currency pairs and compare the pros and cons.

Frequency: The more often you trade the more you are able to beat the market. If your trading strategy involves an obscure signal that only comes during holiday seasons you will only be making money a small percentage of the time. Even if you are able to make money 90% of the time with this unorthodox trading strategy, you will always lose out to traders who are constantly moving in and out of the market. A trader who has a less reliable signal that only works 60% of the time will be able to make much more money so long as he trades multiple times a day.

Market: If a currency pair is continually rising in price, even the most naive traders are able to make money by simply buying and selling repeatedly. Conversely, making money on a currency pair that is continually spiking down is a much more difficult feat than on a more stable currency pair. As we stated earlier, it is very important to understand your own trading style and find a market that you can thrive in. While there is no guarantee how a currency will behave in the future, there are currency pairs that are generally safer or more volatile than others.

Skill: Forex Traders who are able to beat the market more often are able to generate more returns than those who get burned by the market. This is the most obvious aspect that will determine whether you are able to make money on the Forex market. Whether you start with a large amount of money or trade 100 times a day your skill is the main factor that will lead to success. A skillful Forex trader displays discipline and knowledge and can survive in any market climate.
Starting your career in Forex Trading may seem daunting and dependent on several factors, but having a mentor can smooth this transition. Finding a Forex Trading Mentor can help you overcome early obstacles and start trading like a professional! 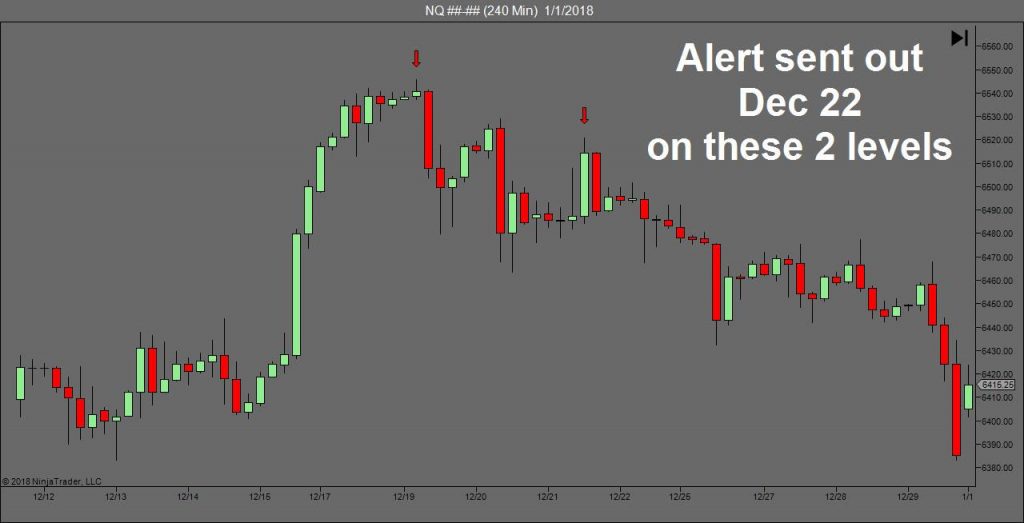 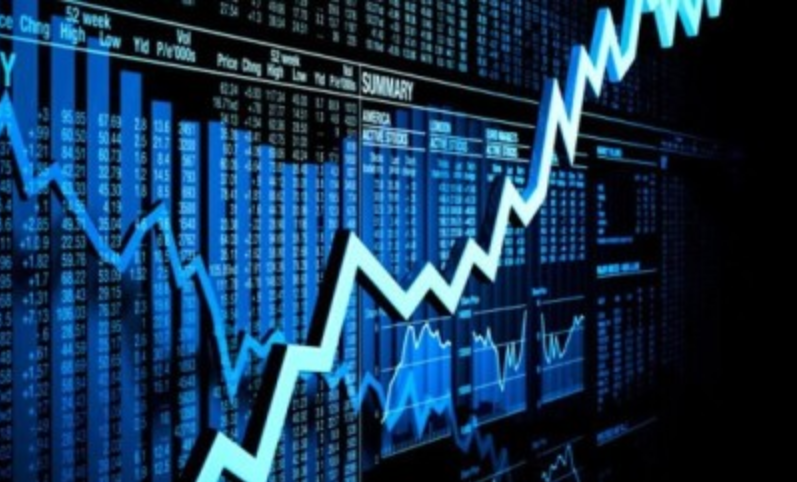